How to Use STDEVP Function in Google Sheets

The STDEVP function in Google Sheets is useful to calculate the standard deviation across an entire population. It is used as metrics that show how far apart are different values in a data set from the average.

The STDEVP function is a statistical function that describes the dispersion or variation around the data set’s mean value. We use it to figure out how far apart are the different numbers in our data set from the average.

The smaller the value we get for STDEVP represents that the closer the numbers are in the entire population.

Let’s look at an example.

Say you are making home-made chocolate bars 🍫. Since you are making them manually, the length of each bar is not always exactly the same, but it varies around an average length.

We would like to know how widely values vary around the average.

The STDEVP function is built-in in Google Sheets, so you don’t need to fully understand how exactly it is calculated in order to use it. However, let’s have a quick look at the method:

To sum up, the result is the average of the squared differences from the mean.

The Anatomy of the STDEVP Function.

Now let’s use the built-in STDEVP function to get the population standard deviation of our chocolate values with one simple formula.

The syntax of the function specifies how should we work with it:

As you can see, it is possible to use the function with one value or multiple values. As mentioned above, having at least one value is mandatory in order to get this function to work and any additional values are optional.

Now you may think: “How can I use only one value to calculate the standard deviation?”

Don’t get confused with what one value means here. Let’s look at the syntax again: value1 is the first value or reference to the range of the dataset. In other words, the value of this function can be either:

Take a look at our chocolate bar example to see how STDEVP functions are used in Google Sheets.

We can get the population standard deviation of these values with the following expression:

B2:B9 is value1 here, representing one range of numbers. We only used the one mandatory value1. 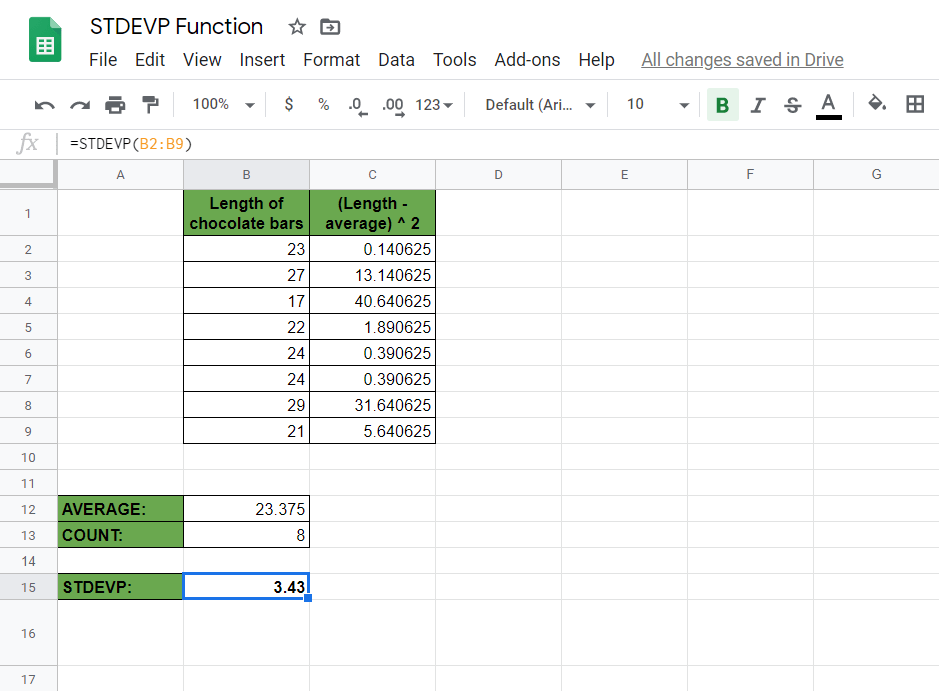 Upon hitting the Enter key, we get a single number that represents the standard deviation of the population: 3.43.

The meaning of this number is, that most of our chocolate bar’s length is in +/- 3.43 range from the mean.

In this example, we only used one mandatory value in the function, the simplest version. How can it be useful to have multiple values as arguments?

Depending on the structure of your spreadsheet, you might not always be able to define all your desired values as one range of numbers. It is possible that need to add more than one expressions to collect all the values of the population.

For example, you would like to calculate the standard deviation of the above-mentioned chocolate bars and 2 other values (say 24 and 25) that are not in the sheet for some reason.

So how do you use the STDEVP function without changing the data set? You just have to add two more arguments to the STDEVP function and it will calculate the standard deviation of the now 10 numbers (the previous range of 8 numbers and 2 additional).

Look at the below example in how this is done:

Now have a look at our example sheet to see that it is perfectly working: 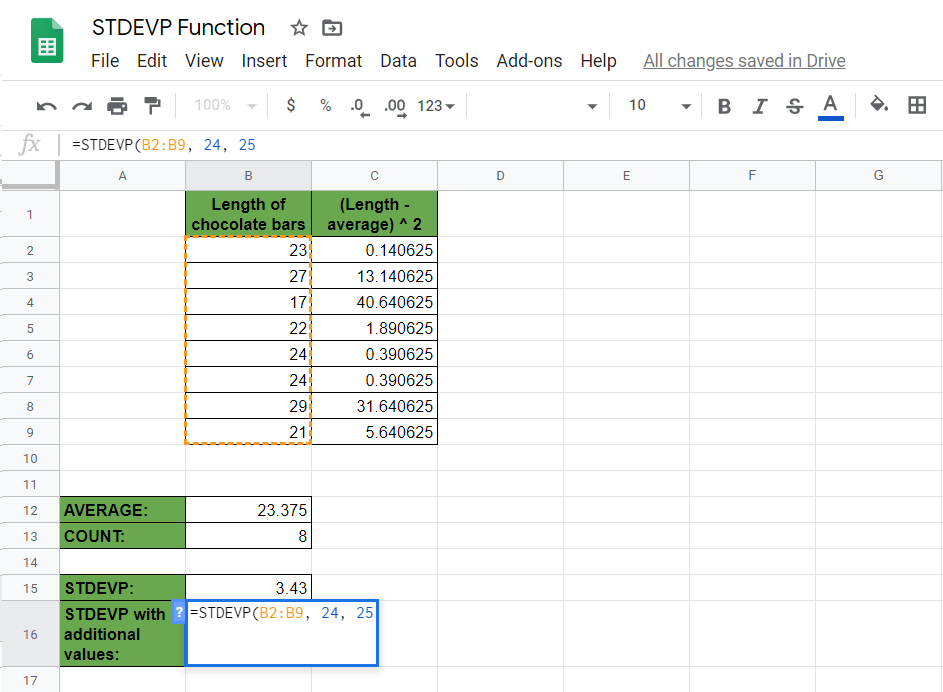 And we get a new standard deviation value for our extended population which is 3.10 now.

Perfect! There are infinite options to apply the STDEVP function on different data sets.

You may make a copy of the spreadsheet using the link I have attached below and try it for yourself:

How to Use STDEVP Function in Google Sheets

We are going to use another example, where we want to calculate the standard deviation of a data set containing different income values for each month of a year.

That’s pretty much it. You can now use the STDEVP function together with the other numerous Google Sheets formulas to create even more powerful formulas that can make your life much easier. 🙂

How to Use OR Function in Google Sheets

How to Use NPER Function in Google Sheets 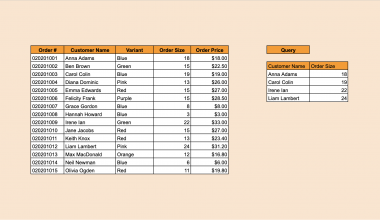 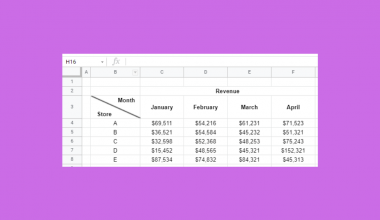 Read More
GGoogle Sheets
The TO_DATE function in Google Sheets turns a given number into a date. It converts a date in… 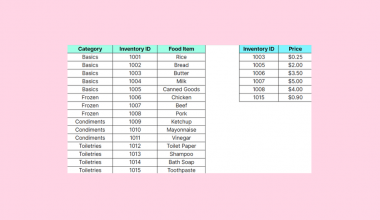 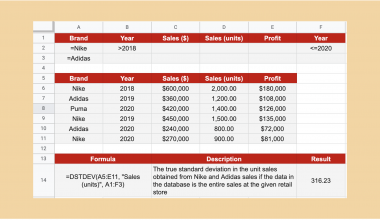